Shakespearean lives in the Oxford DNB 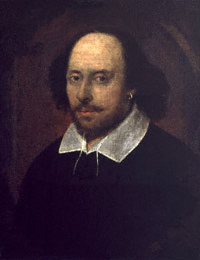 To mark the 400th anniversary of the death of William Shakespeare we’ve put together a gallery of Shakespearean lives in the Oxford Dictionary of National Biography.

Here you’ll find actors, directors, editors, biographers, critics, and sources of inspiration whose lives are closely associated with Shakespeare and his work. These Shakespearean lives span 400 years: from fellow players such as Richard Burbage to Sam Wanamaker, creator of the modern Globe Theatre. 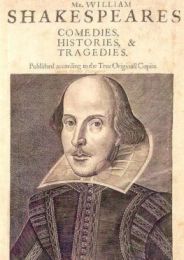 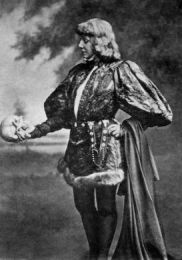 Use the Oxford DNB’s text search to trace the history of Shakespeare’s plays over 400 years. Over 400 ODNB biographies include a reference to Macbeth, 300 to Hamlet, 200 to King Lear, and 100 to Much Ado About Nothing. When were they performed? How have they been adapted?

You can also trace the history of famous Shakespeare characters: 93 ODNB biographies refer to Lady Macbeth, 89 to Desdemona, and 63 to Prospero. (Links to full text searches require subscriber access, see below.)

Full access to the Oxford DNB’s tens of thousands of life stories is available (from anywhere at any time) via nearly all UK public libraries, as well as college and university libraries worldwide. Find out more >

As Rosalind tells Orlando: ‘Why then, can one desire too much of a good thing?’