Let the People speak: Sound Linking in the Oxford DNB 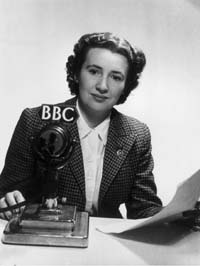 As part of the January 2016 update we added links from 750 biographies to archive sound recordings held by the British Library and the BBC.

From the British Library are links to 70 early spoken word recordings (from the 1880s to 1940s); 65 oral history recordings for prominent modern actors, architects and scientists; and 30 musical recordings by notable conductors and musicians.

From the BBC, we’ve links to 500 episodes of Radio 4’s ‘Desert Island Discs’ (1947 to 2010) in which people in the Oxford Dictionary of National Biography (Oxford DNB) told their own life stories. In addition, 75 Oxford DNB biographies now link to a corresponding episode of Radio 4’s ‘In Our Time’.

In each case, links to sound recordings appear on the left-hand side, and at the bottom of an Oxford DNB biography, under ‘External resources’.

Below we’ve chosen some highlights from the set. A full list of all 750 recordings is also available, along with a short article on the project from an Oxford DNB editor.

For information about the Oxford DNB, including its history and how often it’s updated, please visit our About page.

For answers to some common questions about the site visit our Frequently Asked Questions page or read our detailed help page.

Don’t have access? Then find out how to subscribe, which includes information on accessing through UK public libraries. 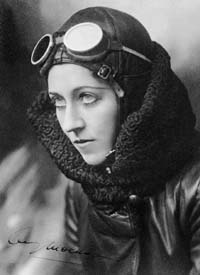 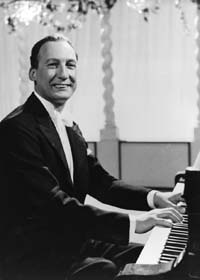 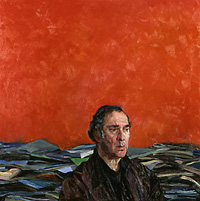 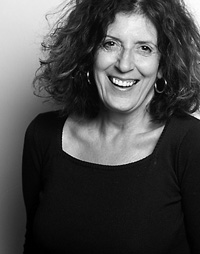 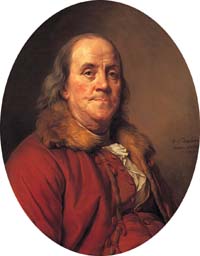